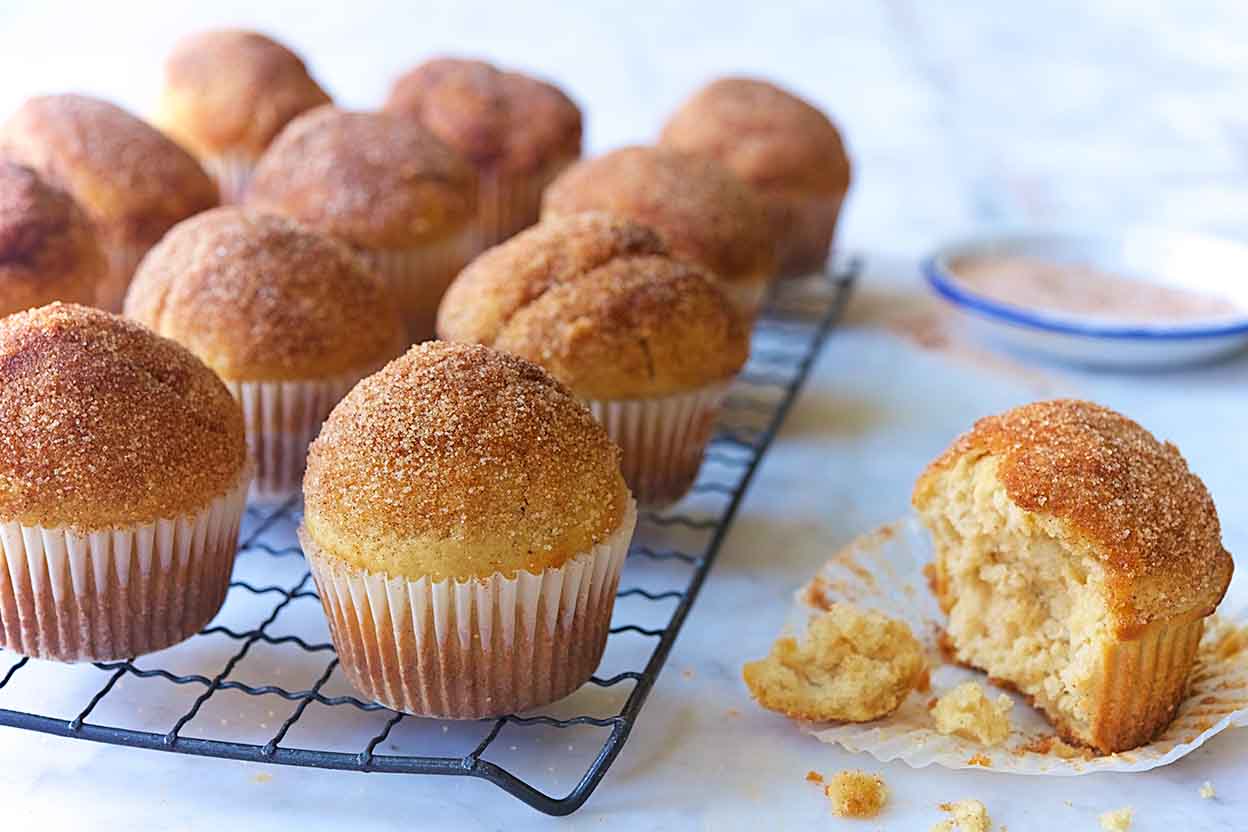 Cupcakes are cute in our eyes. They are tasty on our tongue. However, they can give you a hard time preparing them. Never judge by the simplicity of the sweet. They are no less than making a full-on cake. You may encounter problems along the way. That is why we are going to share some tips from the best Baking Classes in Chennai.

Here are the common mistakes you face while baking cupcakes. Continue reading to know how you can avoid them.

1 – The cupcake may deflate in the middle

Cupcakes are meant to be puffy in the middle. Sometimes, you may end up with a flat one. Your temptation would not last long if you did not get the desired finish in your cupcake.

It happens because of overmixing the ingredients. Butter, sugar, flour, and eggs have distinct consistencies that will form chunks while mixing. In a desperate attempt to smoothen the texture, you mix till you get it. Here, you introduce air into the ingredients. So, when the cupcakes cook in the oven, releasing the air. It makes the cupcake deflate in the middle.

Cup Cake Making Classes in Chennai suggest mixing sugar and butter first. Then add the flour to the mixture. Stir well until everything is jelled. Later, add the eggs. Mix again till you get the desired consistency. This order will limit the need for overmixing.

It can be confusing to judge when a cupcake is fully done right. This can cause problems that make the top of the cupcake sticky.

Once you take the cupcakes out of the oven, you leave them to cool. After some time, the top may be chill when you touch it. Then you may pack it into an air-tight container for later use. It is where things go wrong. The cupcake may have some heat in the center of it. Therefore, condensation inside the container happens. The cupcake then takes in all the moisture, making it the opposite of what you want.

Cup Cake Baking Classes in Chennai advises you to leave a considerable amount of time to cool it. Only after you feel there is no heat—store it.

It is a beautiful sight to behold! To see the cupcake slowly rising inside the oven. But sometimes, it may not stop there. It starts to overflow out of the pan and becomes messy.

The initial problem would be overfilling the cup. The oven temperature may also cause the cupcakes to overflow.

You need to fill the cup in either half or three quarters. No more, no less. Some of the ingredients may add to the uneven rising of the cakes. Hence, leave some leeway for it. Ensure that you preheat the oven with the right temperature before you starting baking cupcakes. Low temperature makes the batter cook for a long time that contributes to rising cupcakes more than needed.
Enroll yourself in the best Baking Courses in Chennai to learn the nuances of baking with proper guidance from professional bakers.